The Department of General Microbiology has 24 lines of research, covering two main areas: GENERAL MICROBIOLOGY (Biochemistry and Genetics) and ENVIRONMENTAL MICROBIOLOGY. With an important participation in Brazilian scientific development, this department leads research in the areas of cell biology, biochemistry of microorganisms, glycobiology, experimental chemotherapy, vaccine production, mycology and molecular biology of microorganisms (associated with food, of medical interest, of industrial importance and in agriculture). In addition, this Department develops research in microbial and molecular ecology, petroleum microbiology, biodegradation of xenobiotic compounds, biomineralization, production of enzymes of medical and industrial interest and in the diversity of microorganisms in the soil and in aquatic environments.
These lines of research are mainly supported by different Brazilian financing agencies such as CNPq (Universal Project, CT-Infra, Thematic, Grants), FAPERJ (Scientists in Rio de Janeiro State and others), FINEP and PRONEX Program, PROAP, ALV, FUJB, CAPES, PETROBRAS and FORT-DODGE and international agencies (European Common Market, STINT and JNICT). In addition, the professor-researchers of the Department have various associations with other Brazilian research institutions (in São Paulo, Minas Gerais, Pernambuco, Sergipe, Ceará, Paraná, Pará and Goiás) and foreign institutions (in USA, Germany, England, Portugal, France, Netherlands, etc.), which has greatly facilitated postgraduate student exchange opportunities. In recent years, several Master and/or PhD students have developed experiments related to their theses in foreign institutions and students from these institutions came to do part of their experimental work at our Department. Collaboration with other groups inside and outside UFRJ is a characteristic of the professors of this department, thus providing further development of highly qualified human resources. Over the last five years, the Department of General Microbiology has contributed significantly to the scientific production of the Institute of Microbiology by publishing more than 270 articles in journals of international circulation, most of them with the participation of graduate and undergraduate students. 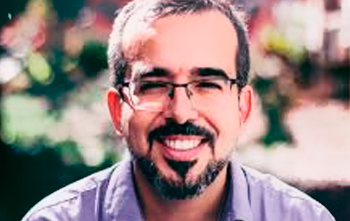 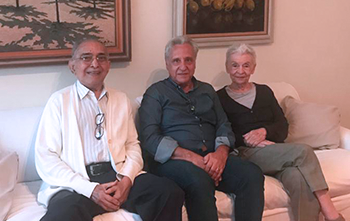 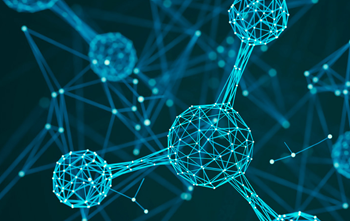